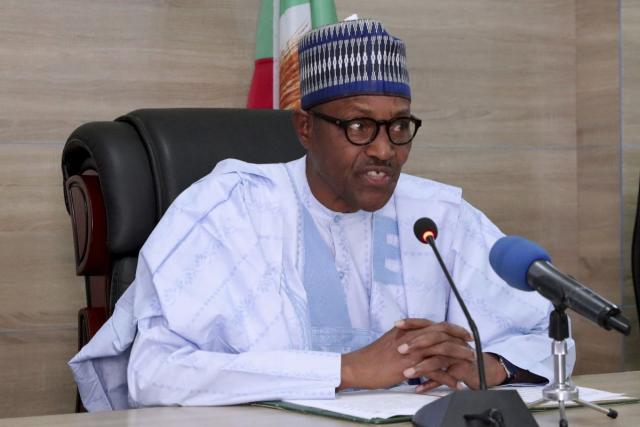 A Yoruba Intelligentsia Group, Voice of Reason, VOR, has reacted to the current challenges in Nigeria and concluded that anarchy is looming.

The group urged Muhammadu Buhari to consider history and the future in any action his government is presently taking.

According to them, the country is slowing turning into a place where human rights are abused and disregard for court orders is practiced.

VOR added that Buhari should convince his people that he believes in democracy.

Their recent statement read, “The country may soon become the Hobbesian State of Nature if the abuse of human rights, assaults on Judiciary and disregard for court orders, and desecration of federal charter principle among others continue to reign over democratic ethics.”

“VOR believes that President Buhari cannot possibly be directing all these excesses of his appointed officials. He, however, needs to rise up to the oath of his office and protect our hard-won democracy. Today, he represents our hopes for its sustenance and should uphold the banner and hand it over without stain. The President is known to rely heavily on his aides. Some critics have even suggested that he does not delegate, he abdicates. It is a reminder to President Buhari that his aides were not elected and the legacy is his, not his aides’.

“As people who desire progress for the nation, we urge the President to impress on his aides the need to read his high spirited and soul rousing speeches, and to act in consonance with them, and would also love to see actions to convince Nigerians, and the world at large, that he believes in democracy, and will use all the powers of his office to deepen it, and uphold the rule of law, reinvigorate the fight against corruption, restore every citizen’s faith in the oneness of Nigeria and make the necessary constitutional changes to find a much more efficient and fairer governance structure for Nigeria.”

The Positive Impact of New Technologies on the World

Nigeria Should Send Shiekh Ibrahim El-Zakzaky To Us – Iran

I Was Never Bothered About The Suit Filed By Atiku, PDP – Buhari